BOTAS 66 represents a lifestyle label of the traditional Czech sports brand Botas. Its foundation was initiated  in 2008 by designers Jan Kloss and Jakub Korouš originally as a school project. It is based on the iconic model Botas Classic, which was launched in Czechoslovakia in 1966 and once for all ranked in the Czech dictionary general word “botasky” (Botas shoes) as a reference to any sport shoe. Strong link to historical tradition, honest domestic production and connection to contemporary design are the hallmarks of BOTAS 66. All products are manufactured in the Czech Republic. 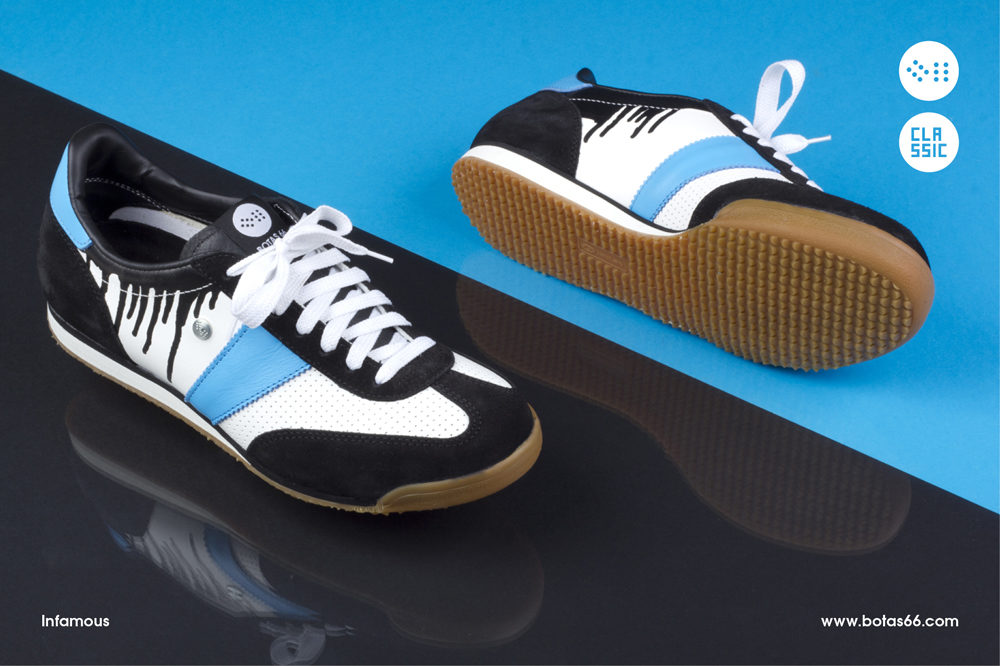 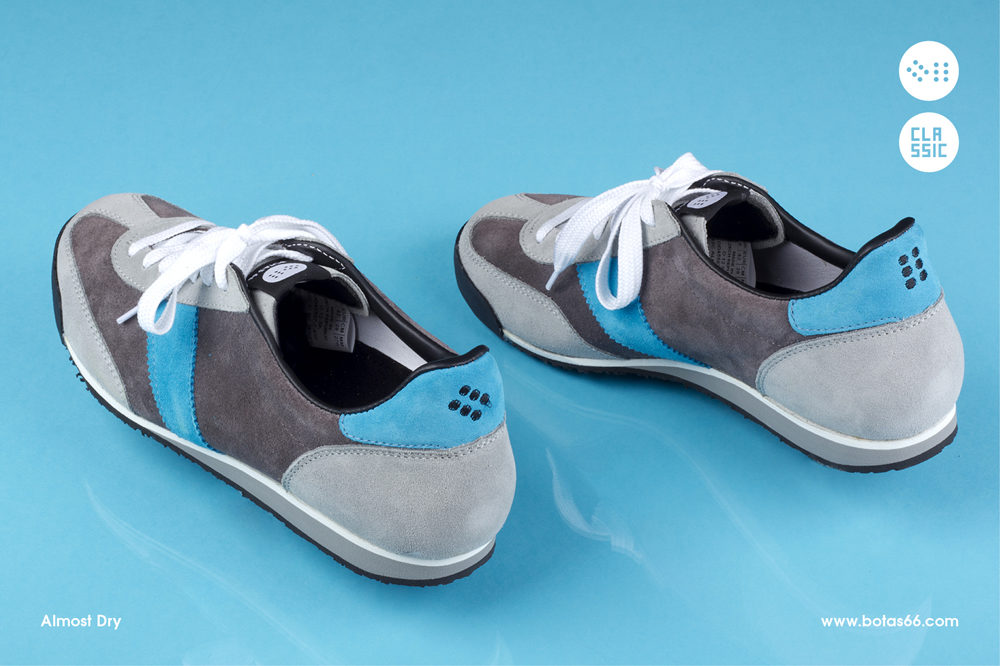 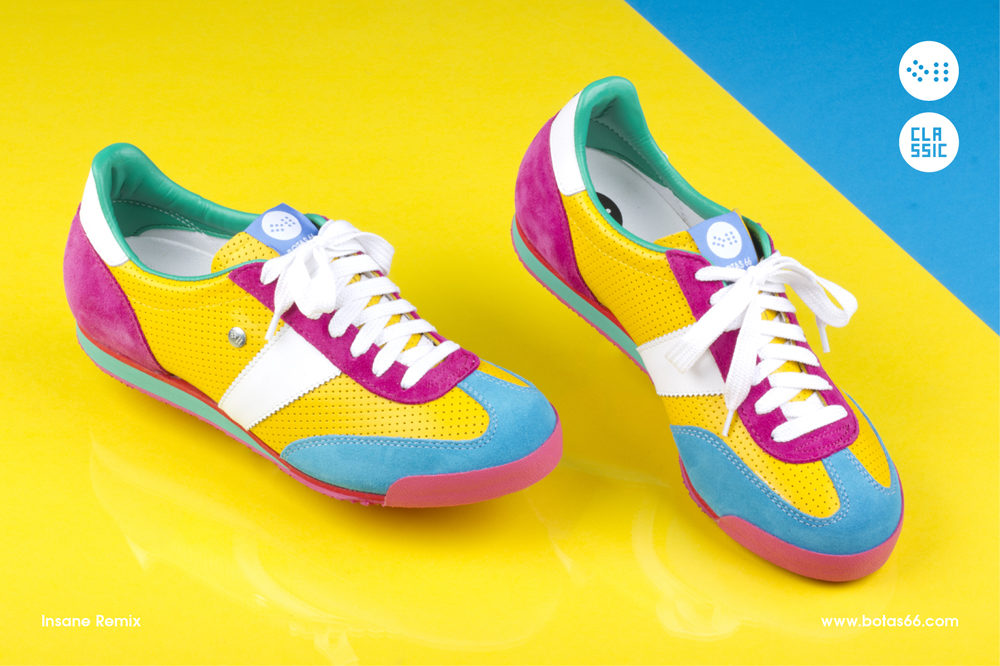 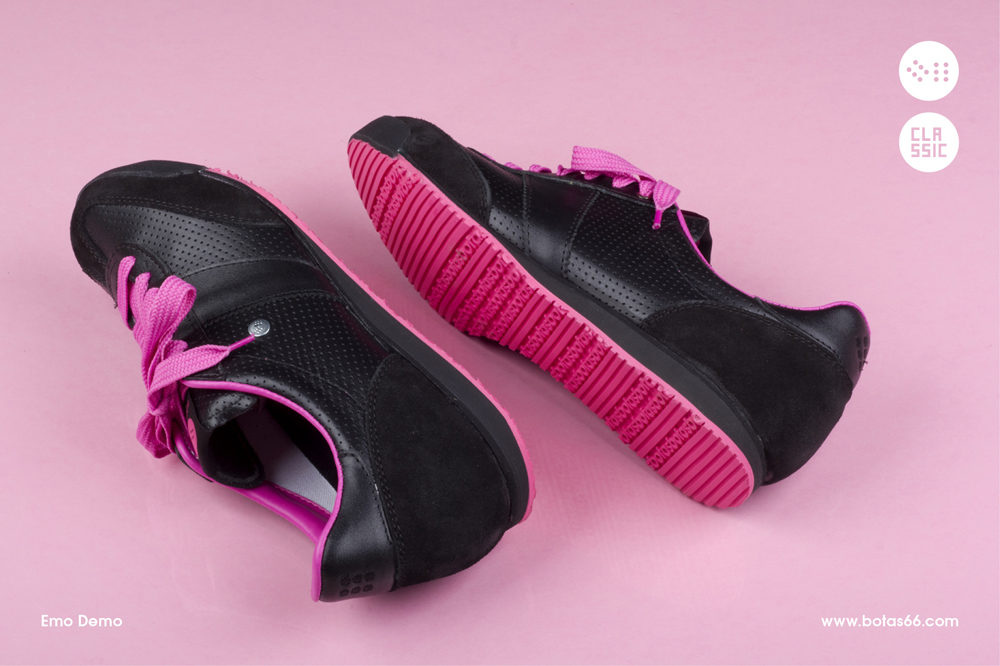 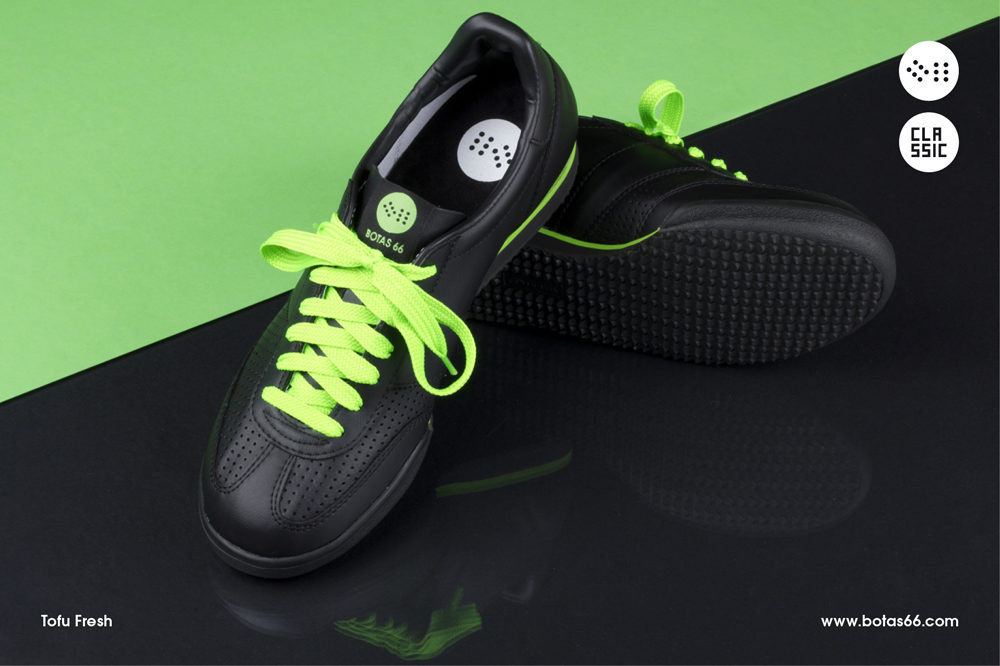 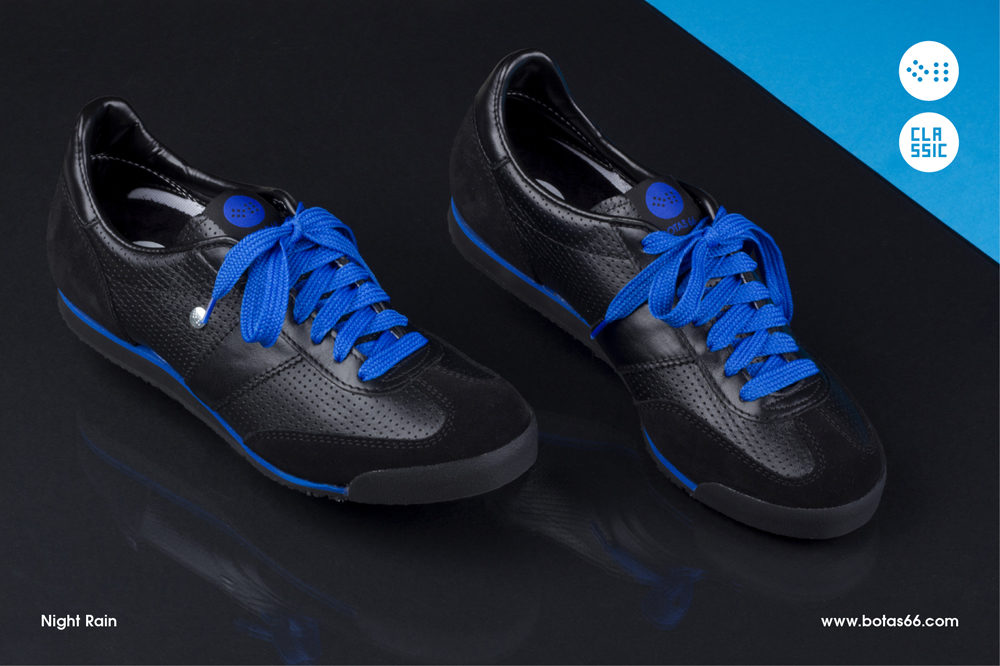 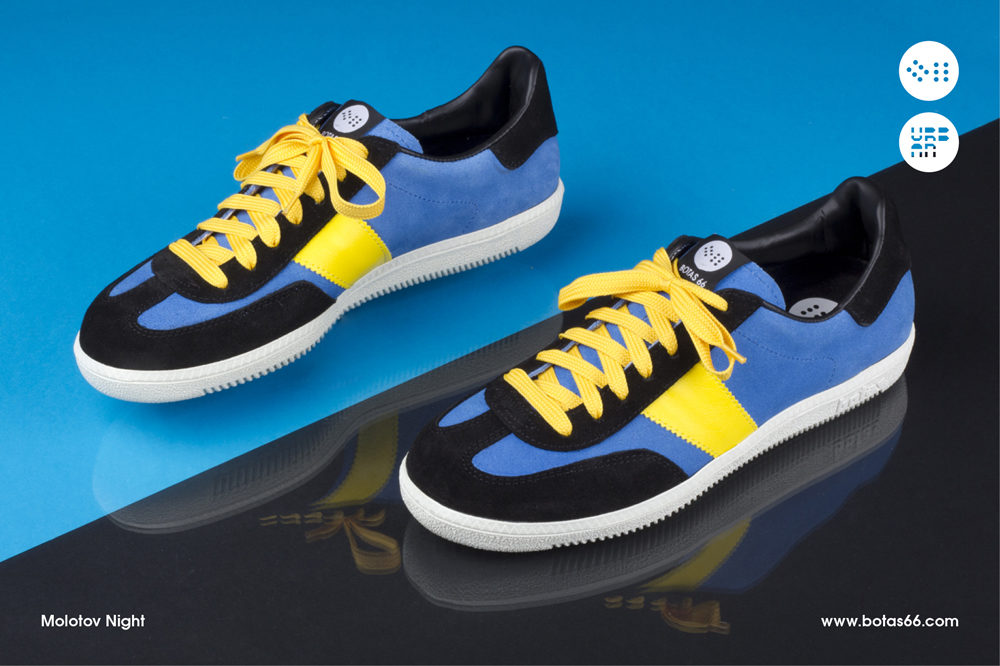 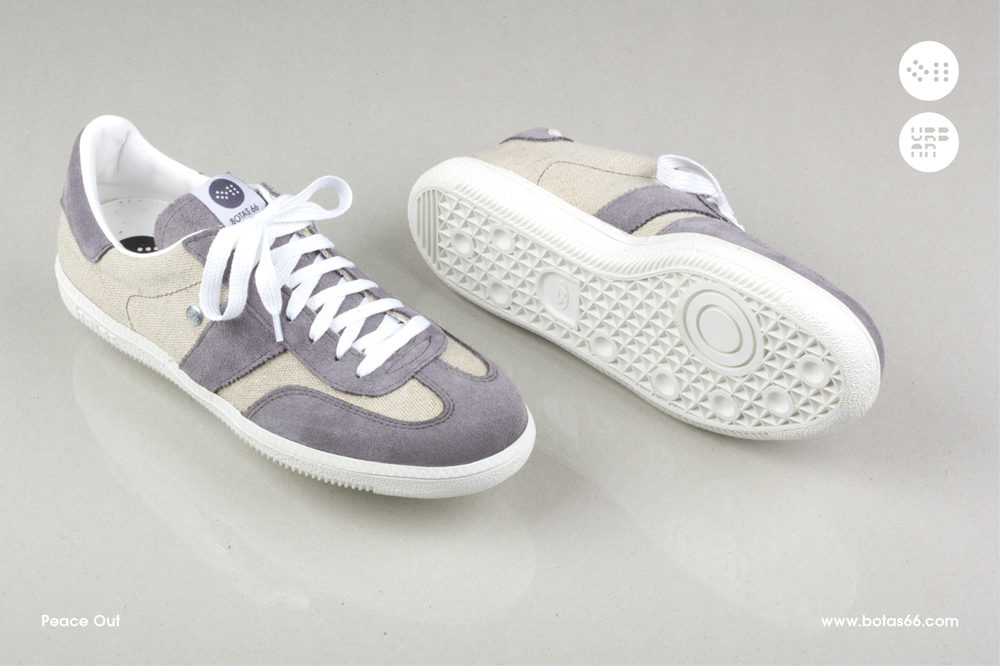 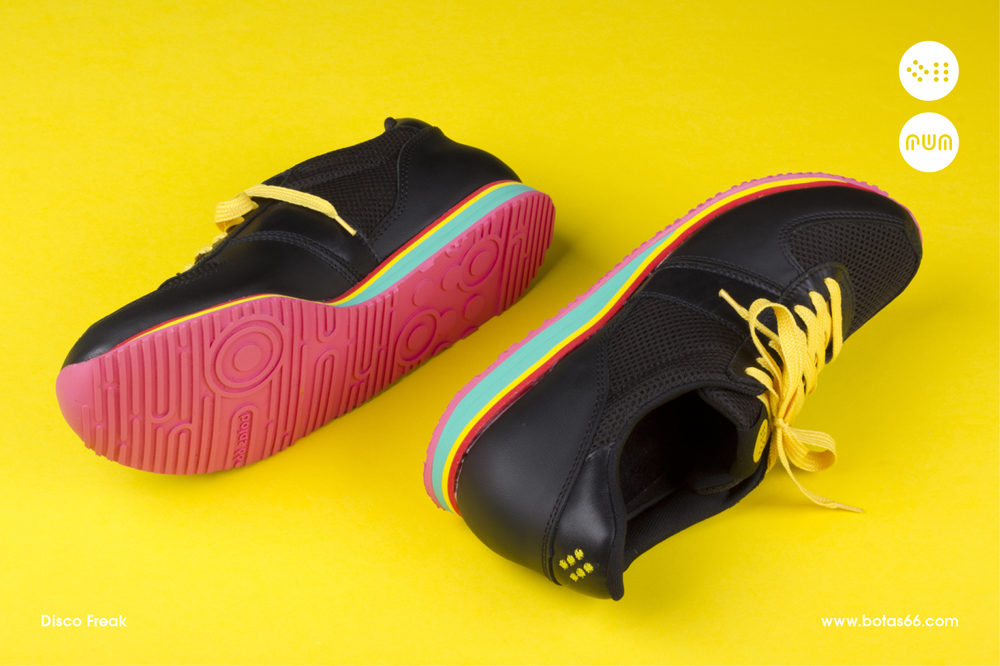 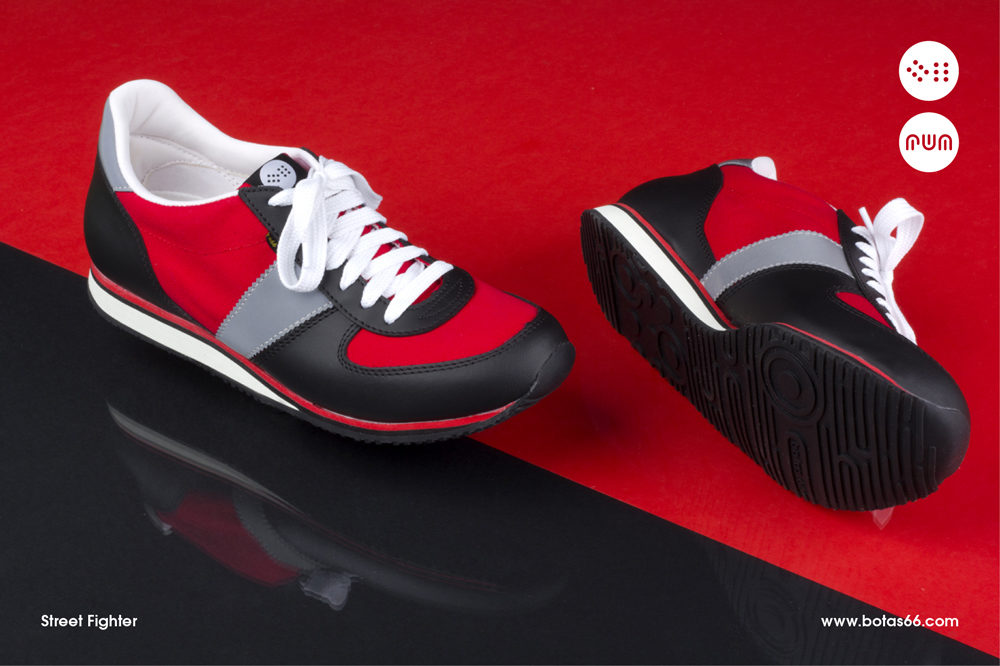 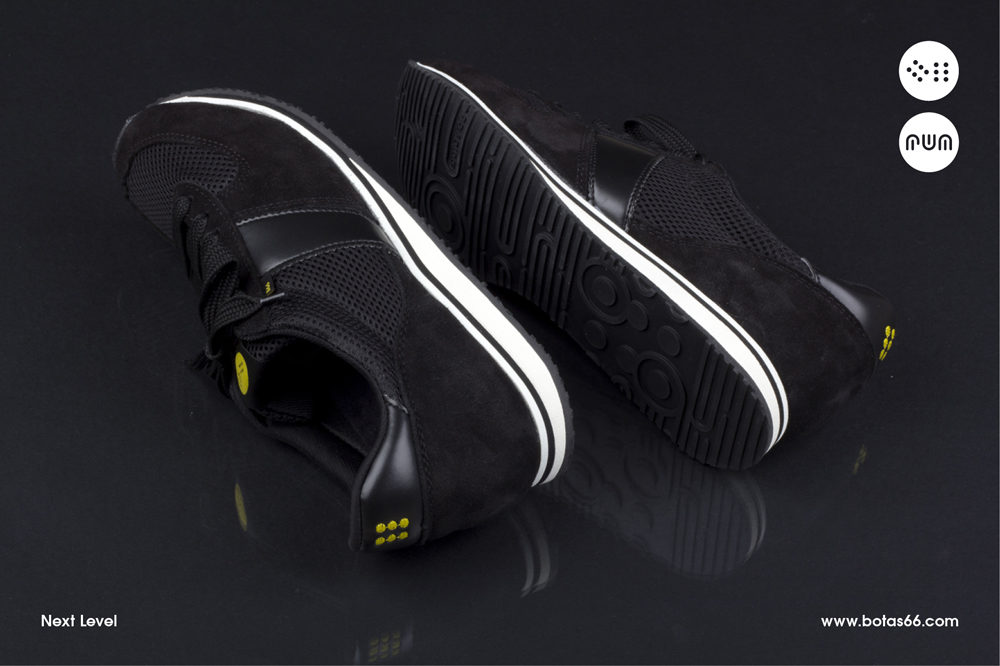 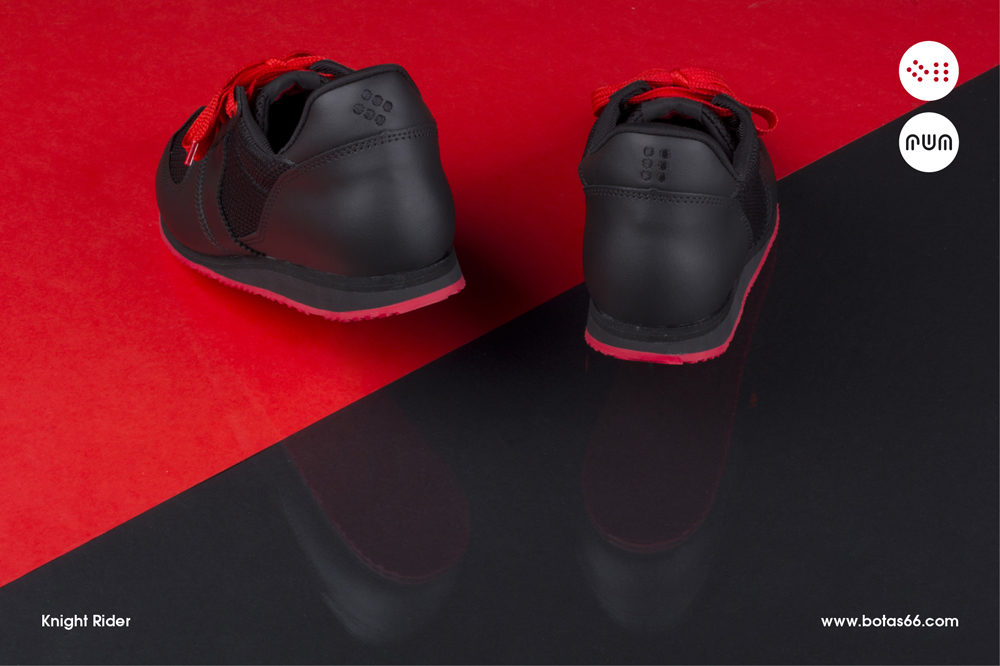