Are We Now Here or Nowhere? album by Hey!zeus.i and Radimo, a duo who have teamed up to record an album that is an unconventional fusion of jazz and hip-hop. It took six long years for the final version of the Are We Now Here or Nowhere? to see the light of day and the release of this original material can be seen as the natural outcome of this long-term collaboration. The album features several other excellent musicians. For example, Hey!zeus’s partner from Obba Supa, Teknical Development.IS, other unmistakable vocalists such as King Kashmere of Strange U and Stacy Epps who to date has released two albums, the Ruff Draft and The Awakening. Honza ‘Watcha’ Koukal is featured on bass guitar and Blue Daisy (real name Kwesi Darko) on keyboards, who has previously worked with Tricky and Snow Ghosts; the list of his remixes include items such as the hit Night Air from Jamie Woon and Stay The Same from the works of Bonobo. 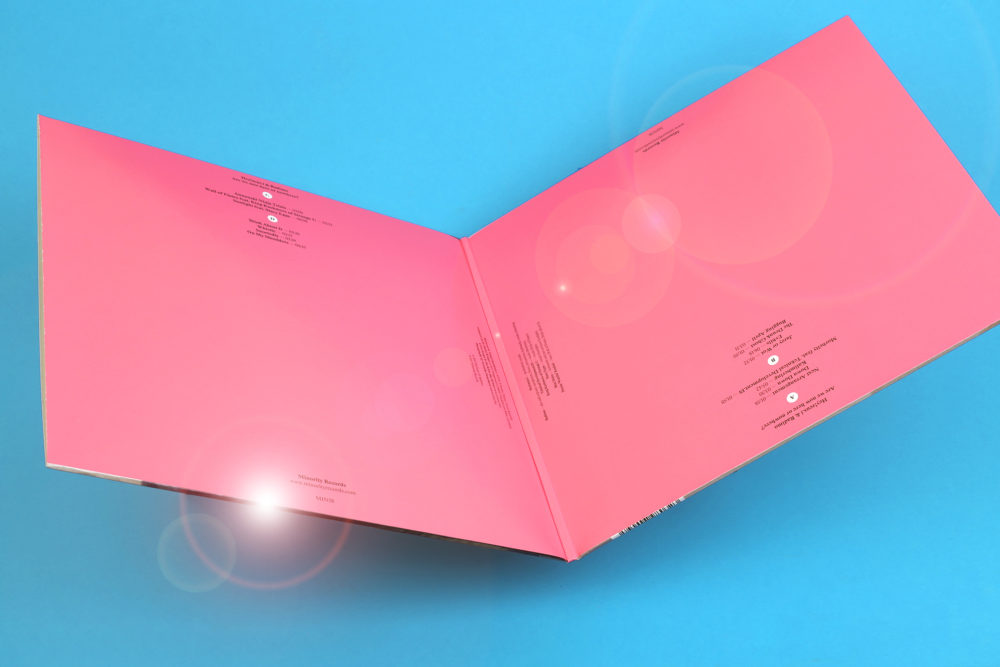 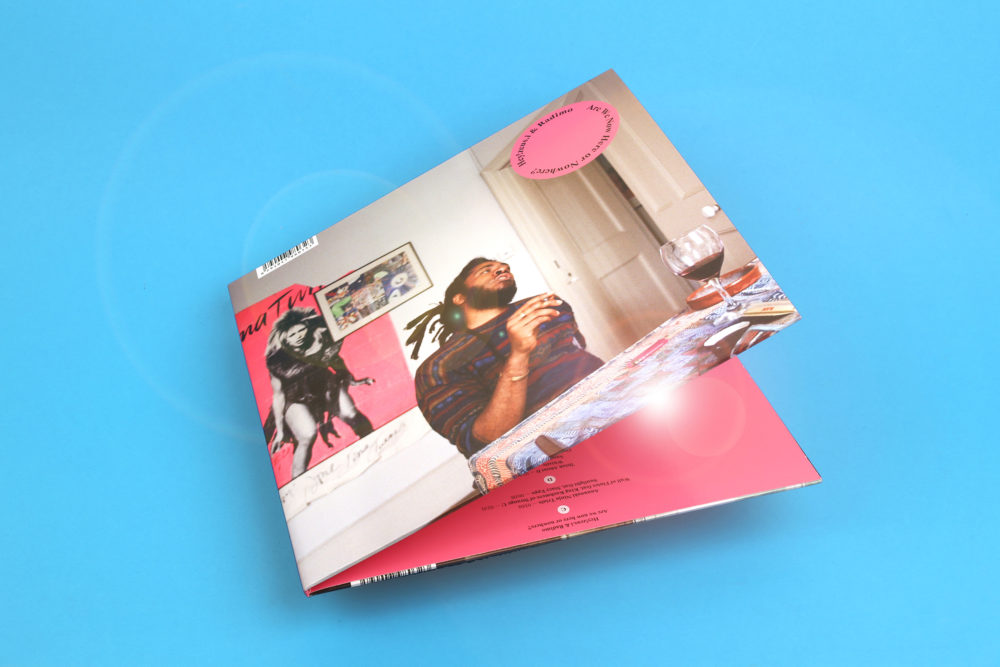 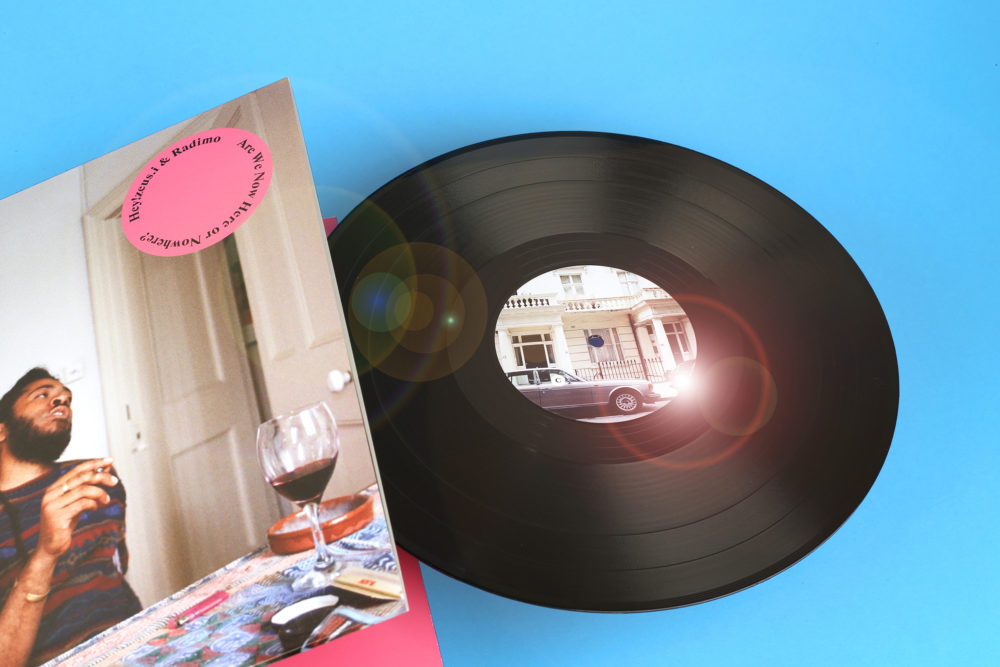 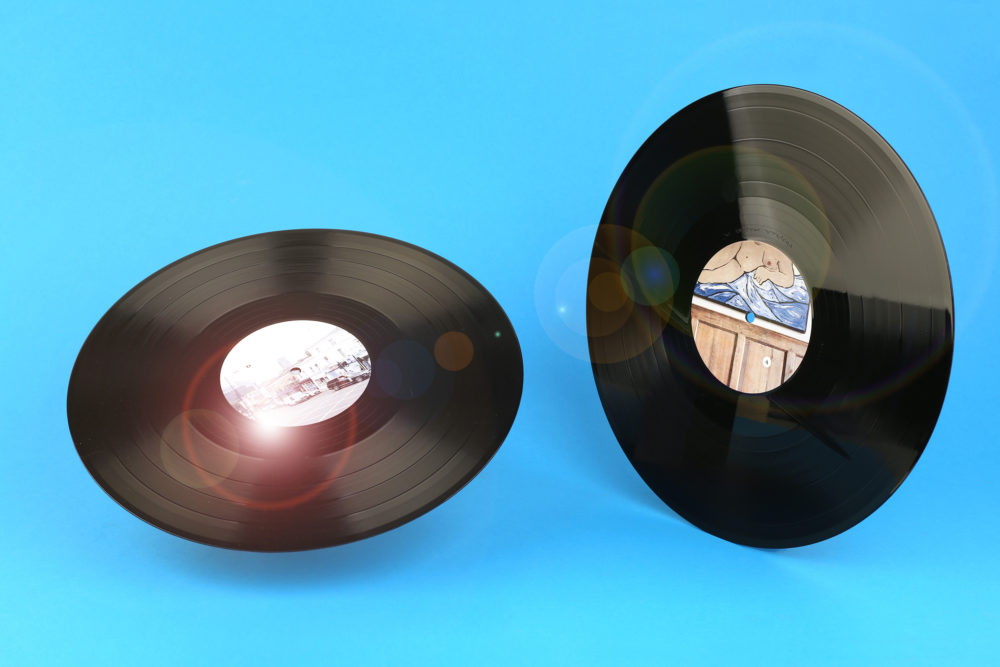