This year’s Designblok – Prague design and fashion week took place in multiple Superstudios, like in the past couple of years. We are interested mainly in the one in Mikulandská Street 5, called The Game. Because this theme is close to our heart, we decided to approach the concept of our presentation in the same way.

BOTAS 66 Fortune would like to point out that in today’s commercial world where everything can be customized according to one’s taste, sometimes this interference with the final product could be against its original design. Such an approach is used by many brands from the world of fashion and product design. BOTAS 66 reacts to this phenomenon in its own way and according to its own rules, which not everybody would be willing to accept. But we’re counting on that. The visitors of Designblok had the opportunity to obtain one of 15 pairs from this limited edition of unique Classic models, custom designed according to the character of its future owner.

The future owner will be able to affect the final design only partially, through several initial clues – the size of the shoes and a short questionnaire of seemingly unrelated questions. And then voila! The designers’ imagination in combination with a good deal of chance will do the rest. The revelation will come the day of the delivery of this unique pair to its new owner. And who says that the left shoe has to be the same as the right?

Apart from the BOTAS 66 Fortune project, the visitors of this year’s Designblok could see the whole 2014 collection and the first issue of the Stopa newspaper that holds articles about news and Botas history. The newspaper is in Czech and English and you can get it in the BOTAS 66 store in Prague, Žižkov and in selected cafes and galleries. 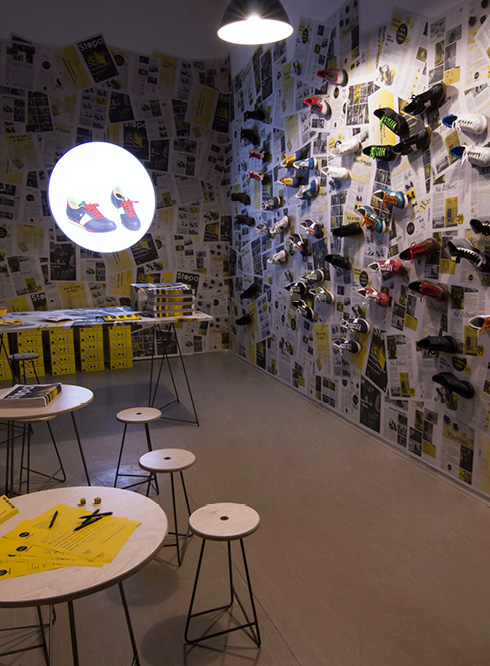 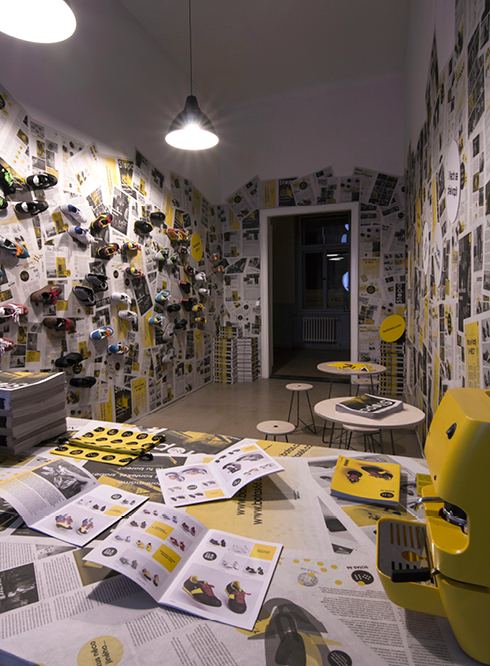 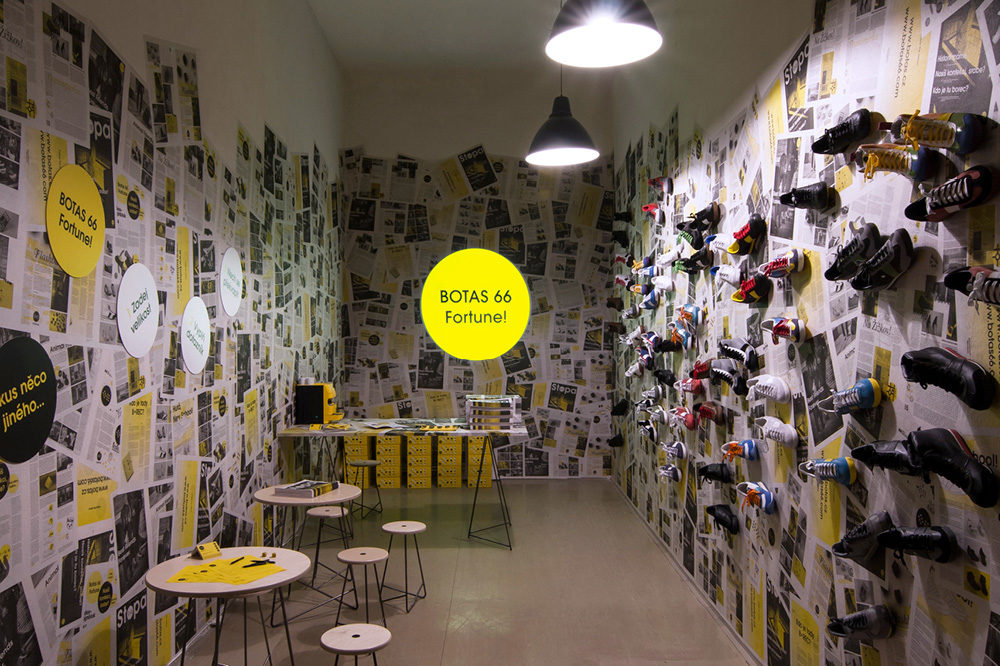 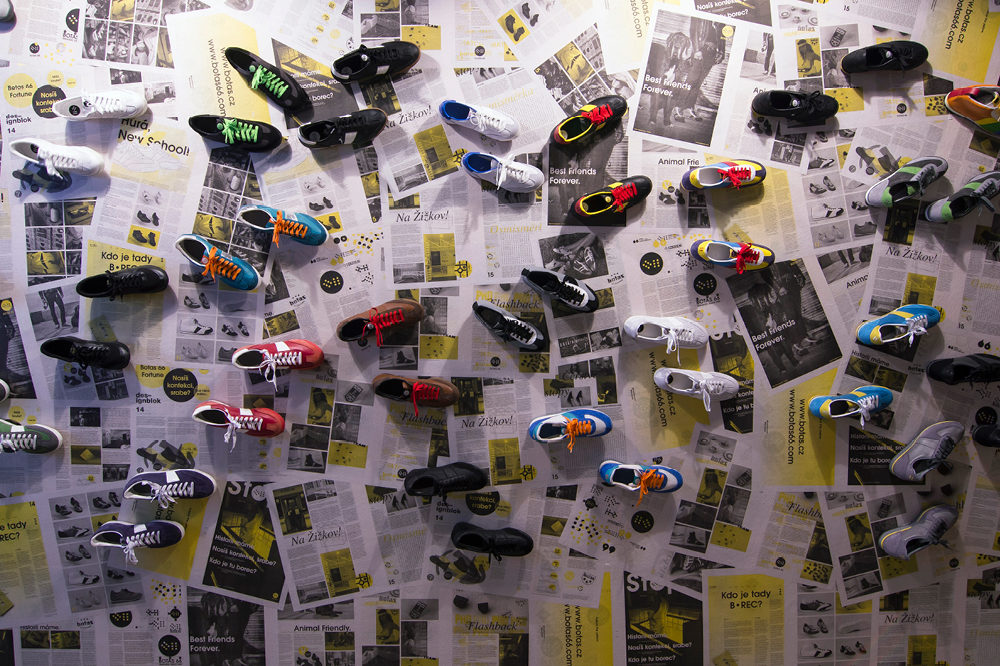 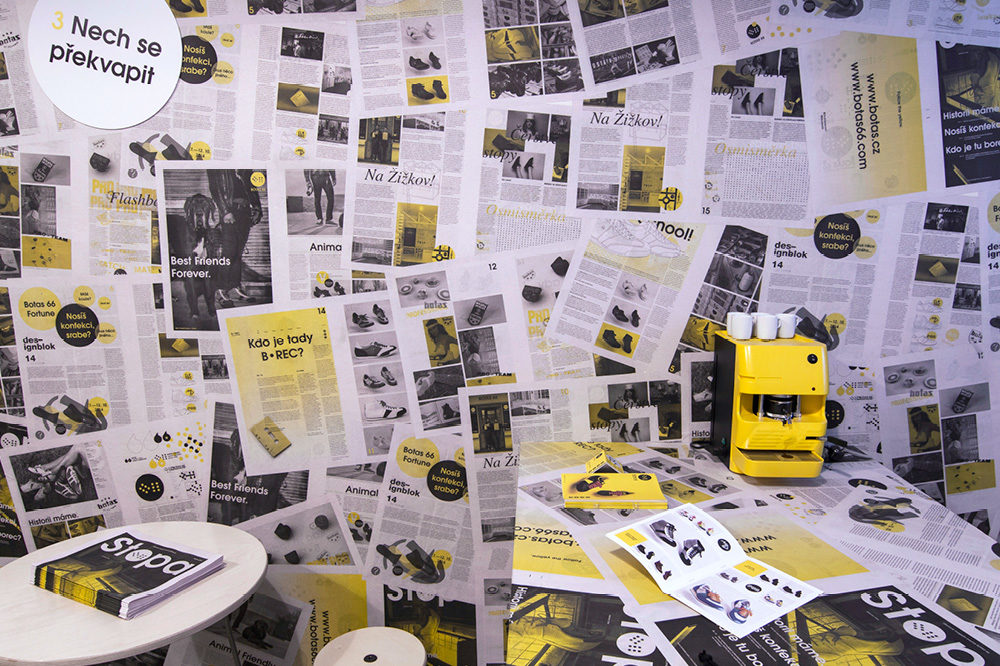 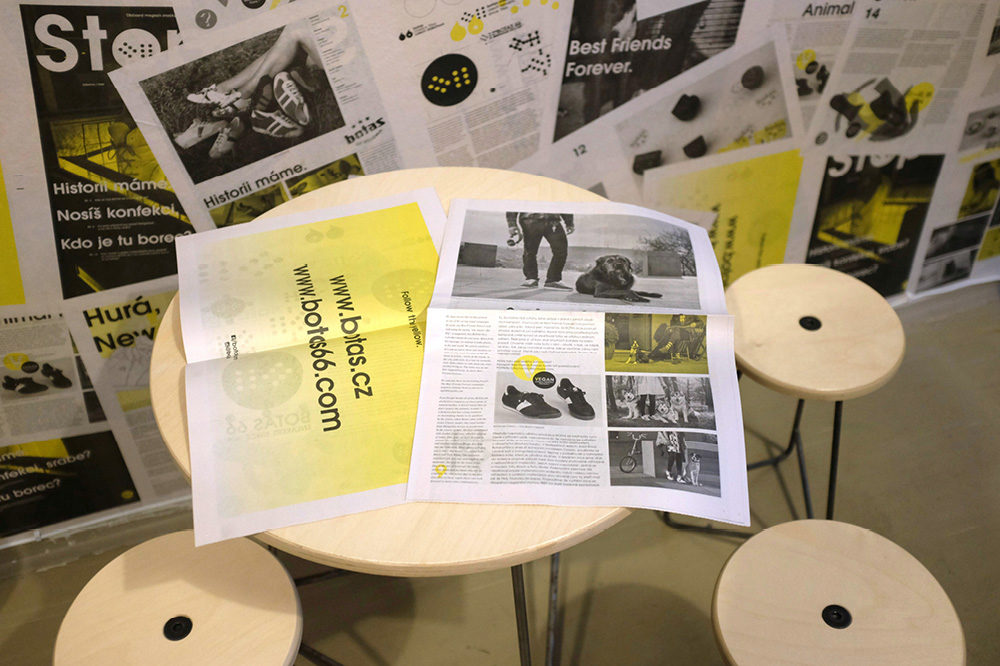 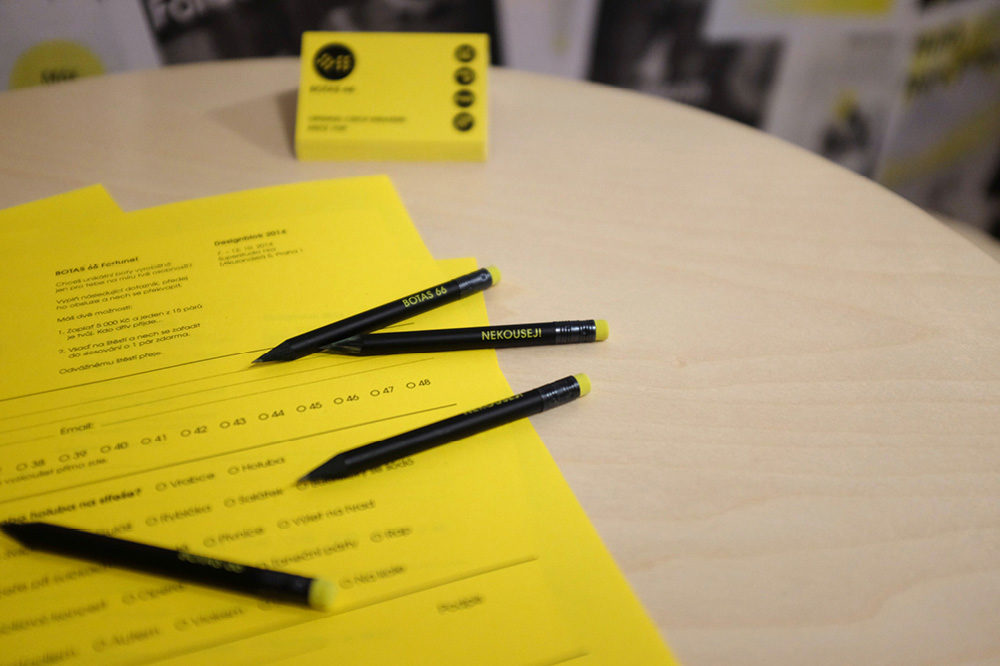