Until barely ten years ago, objects and the stories associated with them were generally only made publicly accessible within exhibiting institutions. However, due to the increasing diversity and availability of digital media, the visibility and accessibility of collections has changed, and they now receive more attention than ever before. In parallel to this, a completely different level of collecting, the blog, has emerged. Bloggers regard themselves as curators, and as – occasionally critical – collectors of content, which they publish online and make accessible to a wider public. Thus the concepts of collecting and making visible have acquired entirely new meaning.

The Czech collective OKOLO is active in this field. They have been posting thematic collections of objects and images on their blog since 2009. Like most digital collectors, they do not collect to possess objects, but – in a very similar way to museums – to preserve contemporary and historical objects and to make them accessible in an entirely new context. OKOLO specialises in design and collects with a deliberately tightly focused approach. On their many travels and during research they are continually discovering what was previously unseen or unnoticed; by photographing their discoveries, giving them graphic redefinition, and then publishing them, they create new awareness of, and stimulate interest in, things which had previously attracted little or no attention.

Moving on from the “OKOLO Offline” exhibition at Depot Basel, which aimed to make it possible to experience the digital collection in physical space, the exhibition in Dresden focuses on the topic of collecting itself. New object groups, assembled from things in OKOLO’s personal archive, pieces from the Kunstgewerbemuseum’s collections and loans from friends, are displayed. Each collection is presented in its own vitrine, and each tells a story about collecting – be it concrete objects, accumulated experiences, the vitrine itself as a container for collections, or the widely diverse opinions of collectors.

For the duration of the exhibition, these collections will be also the subject of specially focused blog entries on www.okoloweb.cz, thereby interlinking the analogue  world of the exhibition with  the digital.

Curatorial text of the exhibition by Matylda Krzykowski 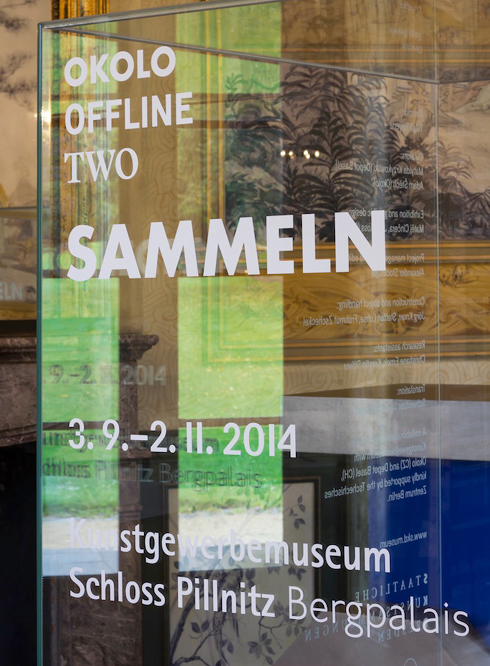 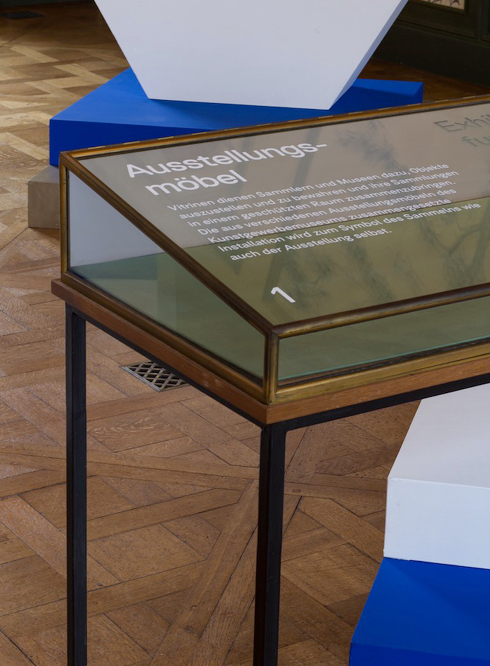 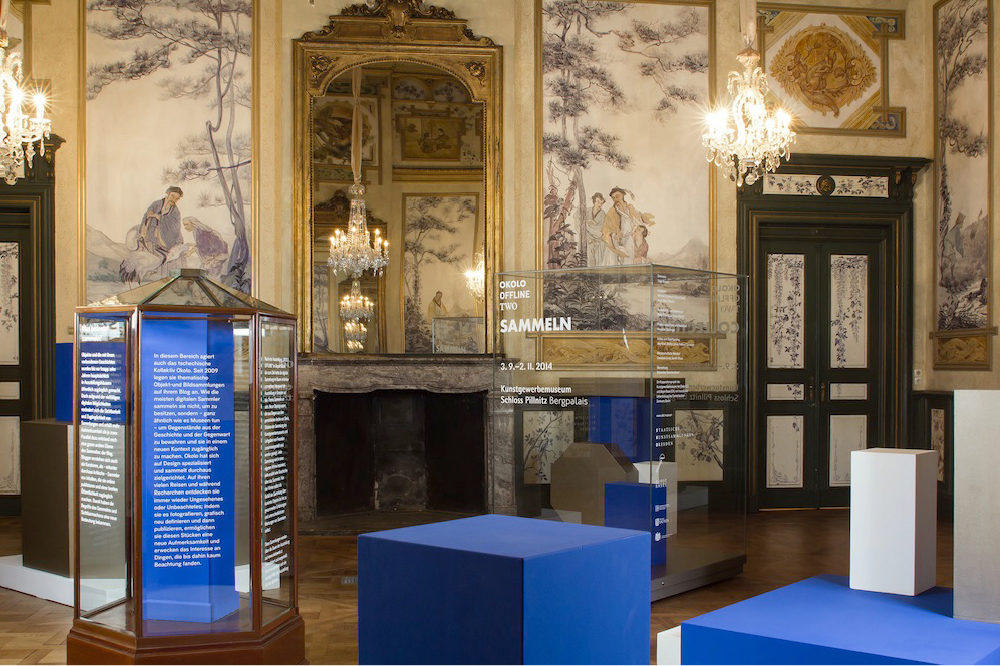 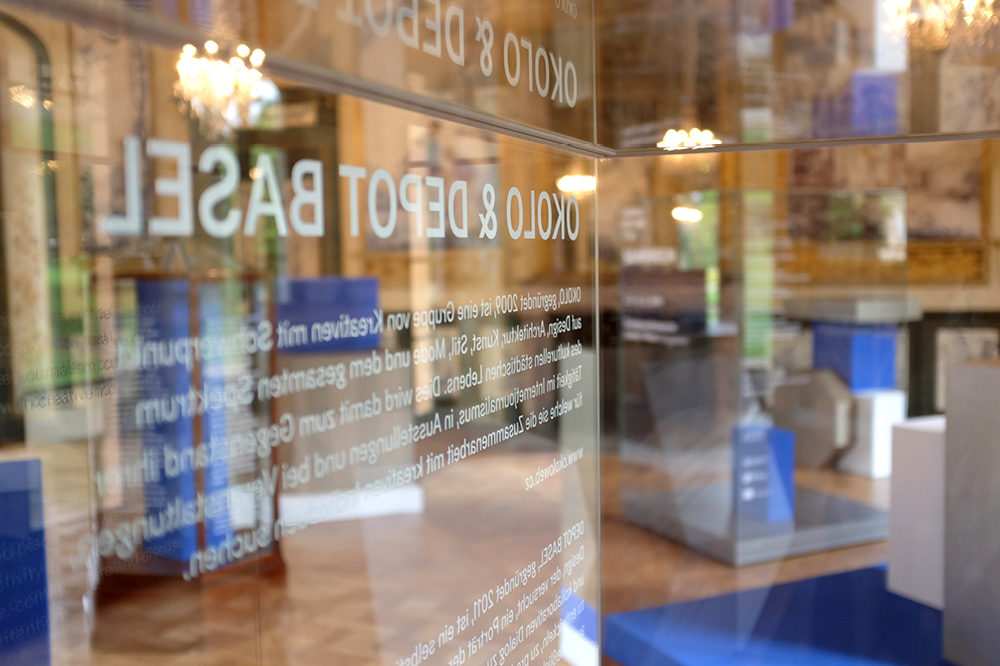 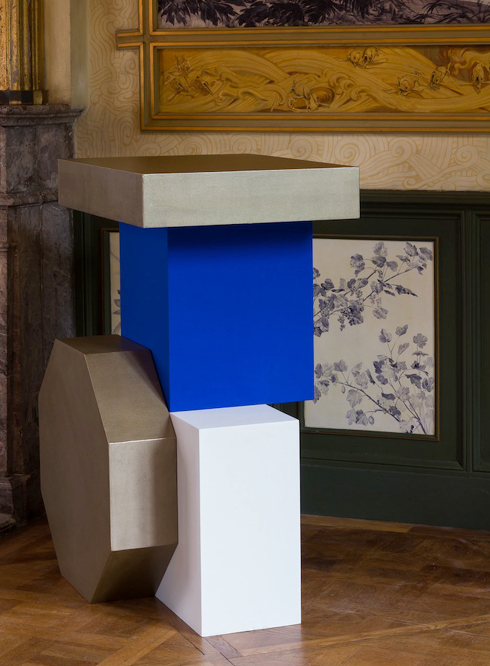 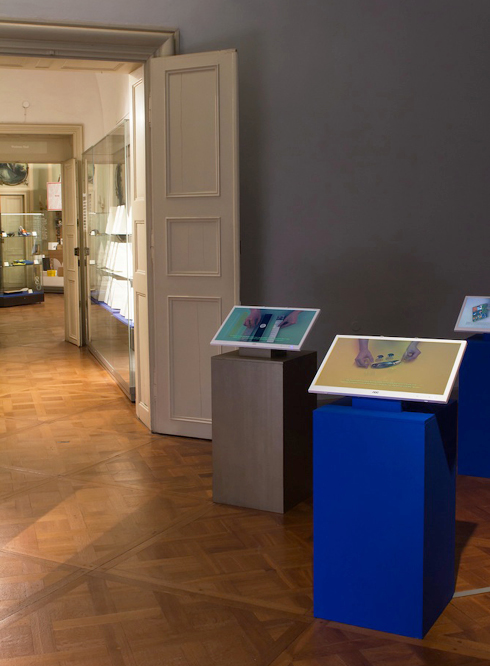 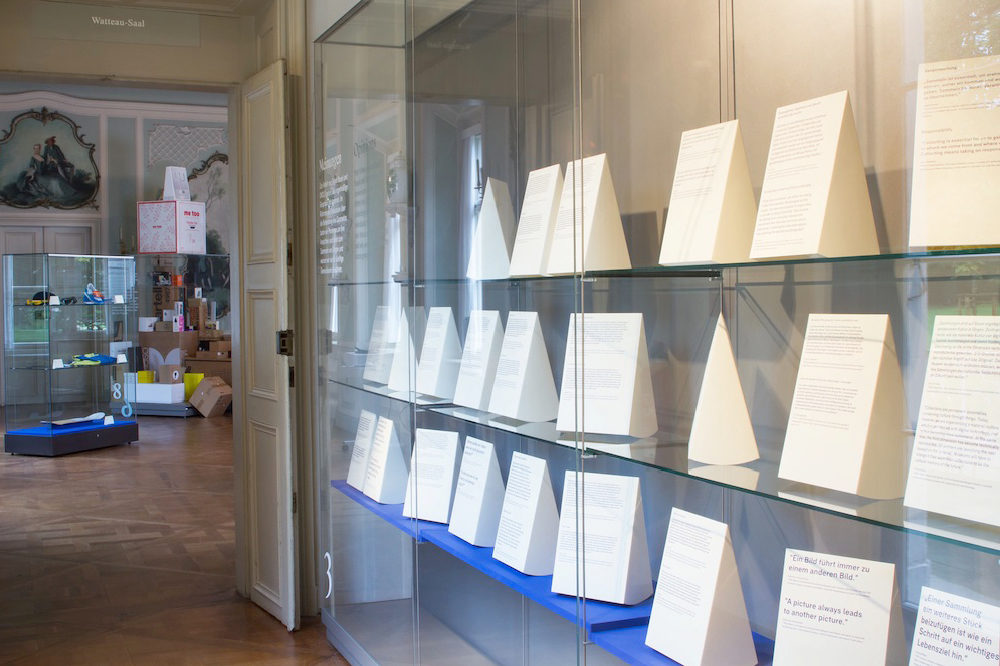 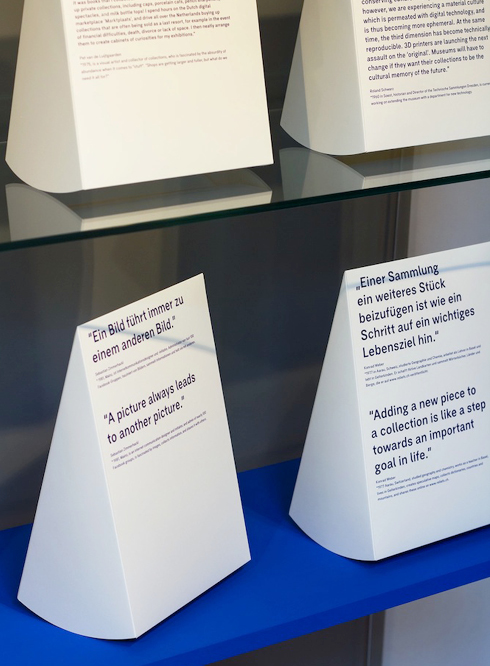 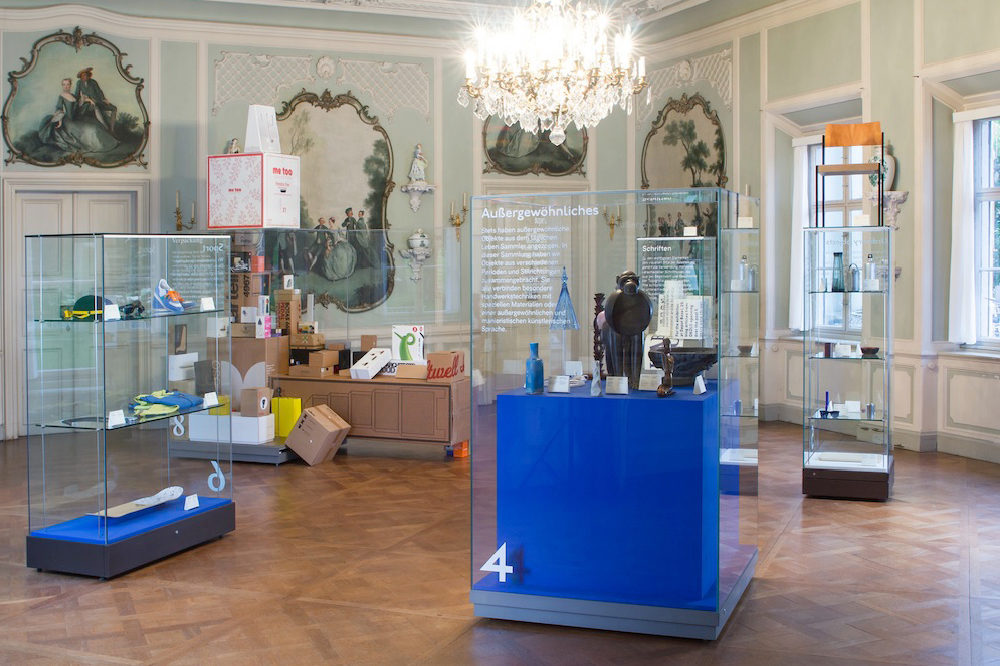 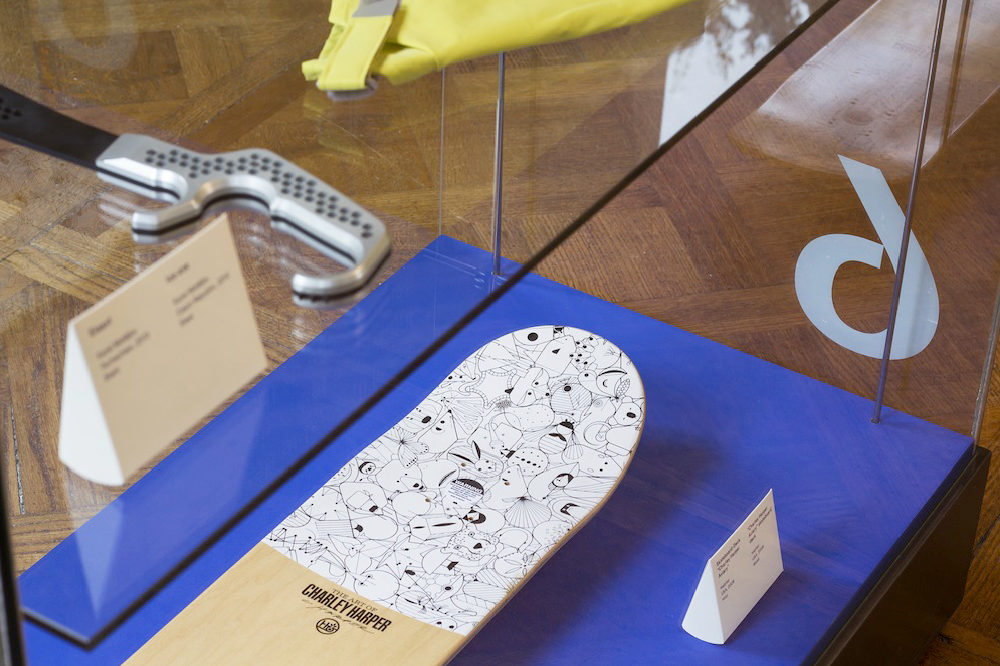 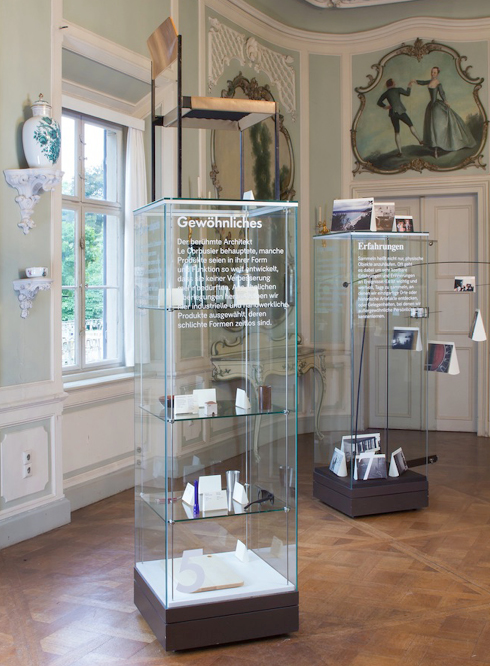 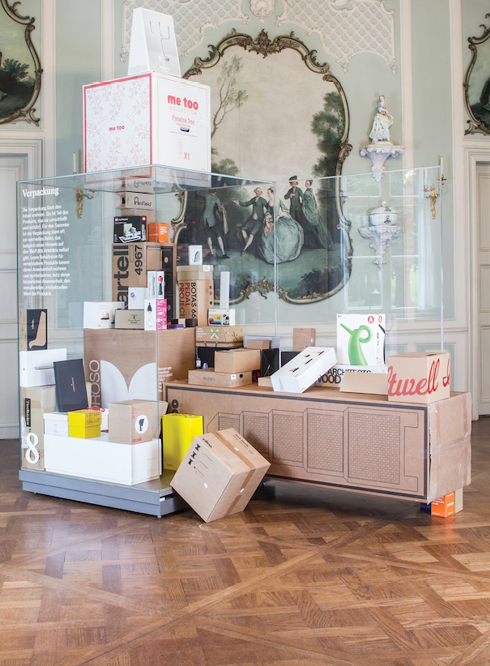 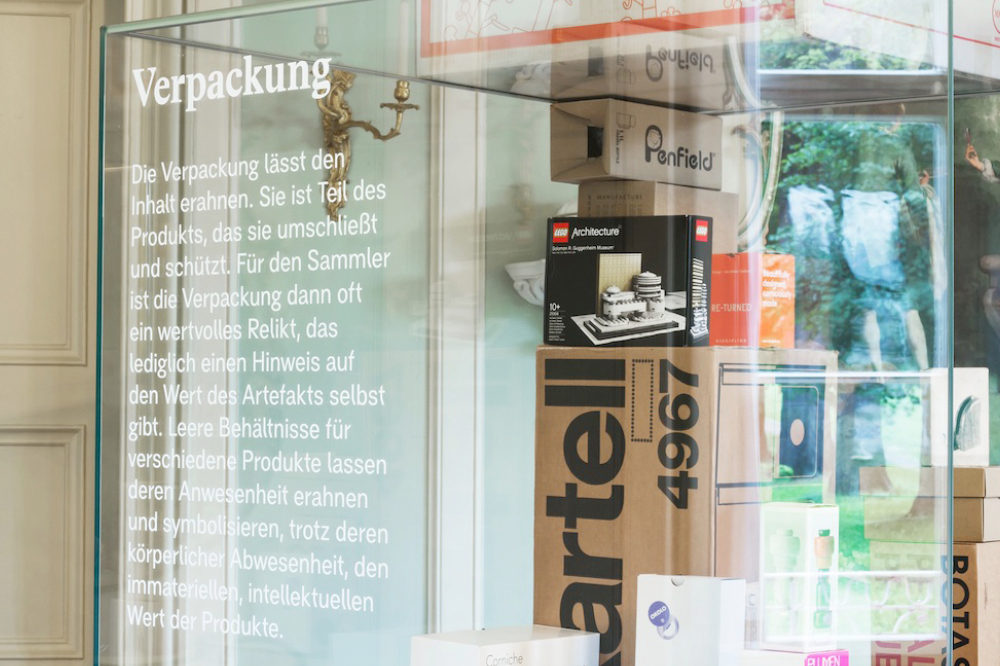 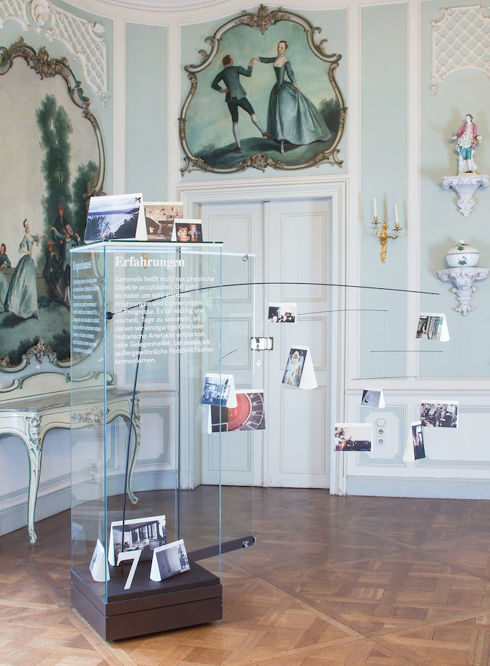 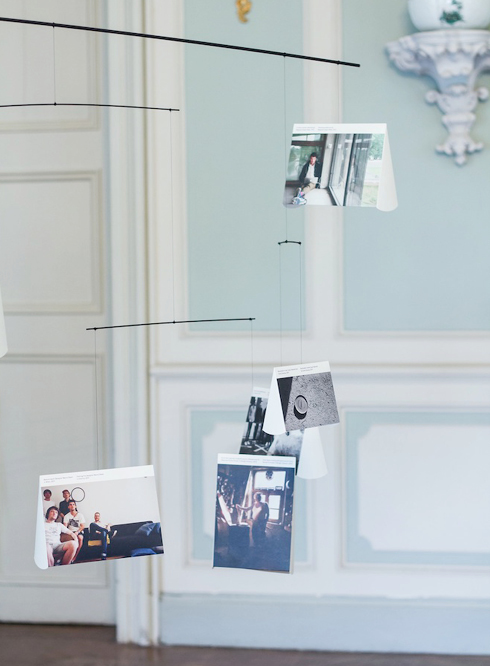 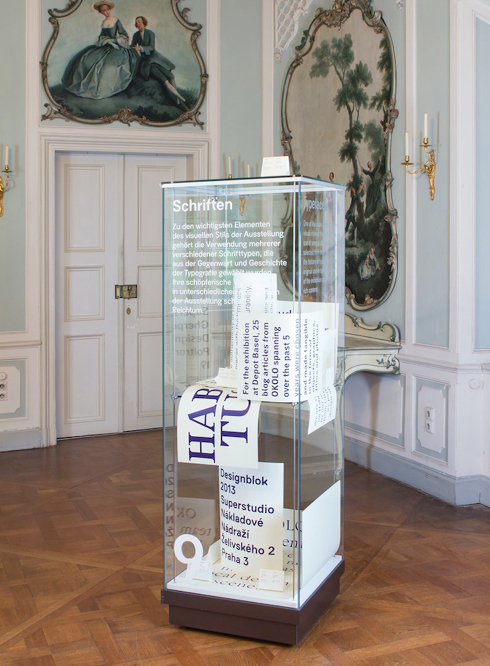 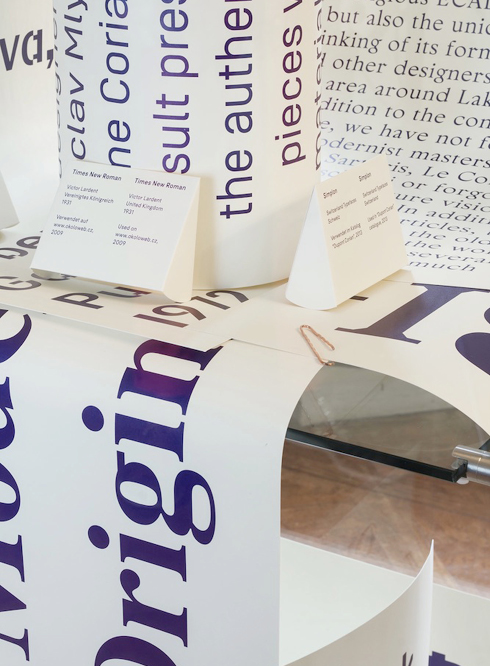 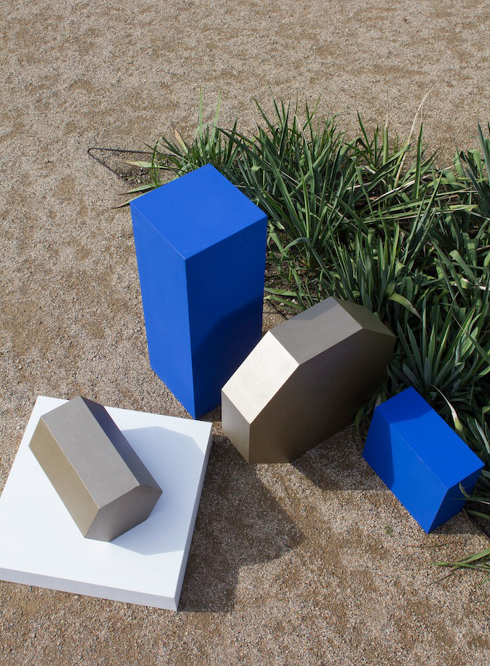 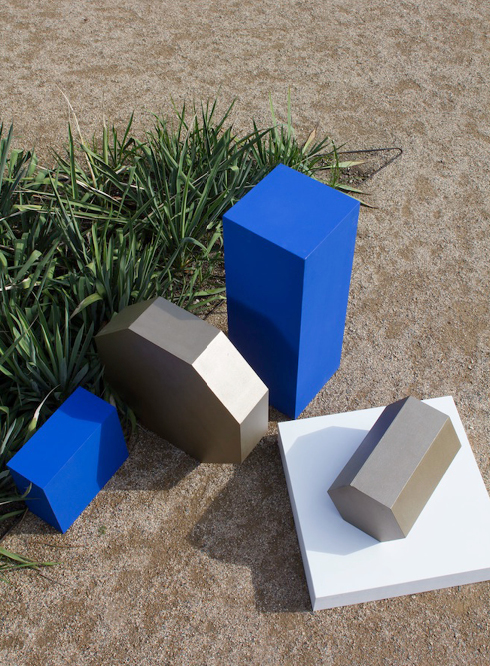